I have a confession. I like pain. I really really like running a very very long time then dipping my body in the nearest cold body of water. It feels amazing after the initial terror that your soul is in shock and may not ever be warm again. Ever. The upside is that it stops your muscles stop flaming up, and it allows you to walk more like a human the next day.

I do choose races that end near water of some sort. Rivers, lakes, a freezing cold sound. I’ll take it and I love it. SO! Here are my top 5 races that had magical endings that you can pour your body into water at the end, to wipe away sweat, tears and a whole lot of inflammation.

1) Avenue of The Giants. Among being a magical marathon, it ends on The Eel river.  Side Note: The Eel River winds along Mendocino County. I have a love affair with The Eel river. It was our haven when we lived in San Francisco. Submerging my body after my second half marathon gave me a whole new love with running and the joy of recovery.

2) Ragnar PNW. I got dip my body in 2 different water stops on my 3 legs, which is awesome when you run 3 legs in 48 hours in a van with 5 other people and you stink. Bad.

3) North Olympic Discovery Marathon. Of course! It’s one of my Top 5 races and ends along the water with views of The Strait of Juan de Fuca. So, after 26.2 miles, you have to get your legs right into those straits. Duh.

4) Long Beach Marathon (CA). This is kind of a cheat. It doesn’t end right at the water, but it’s not far. I had to get a lift back to the harbor where I jumped in with all my running clothes on, and floated for a half an hour. It was nice.

5)  Missoula Half Marathon. I am not sure which river I soaked in after the half, but it was pretty great. They give you a can of good beer at the end of the race and you make your way down into the river. You watch the other racers come across the bridge and bald eagles float above you, wondering if you are dinner or not. Drinking a beer, after a half, at 9:30 a.m. Not too shabby. 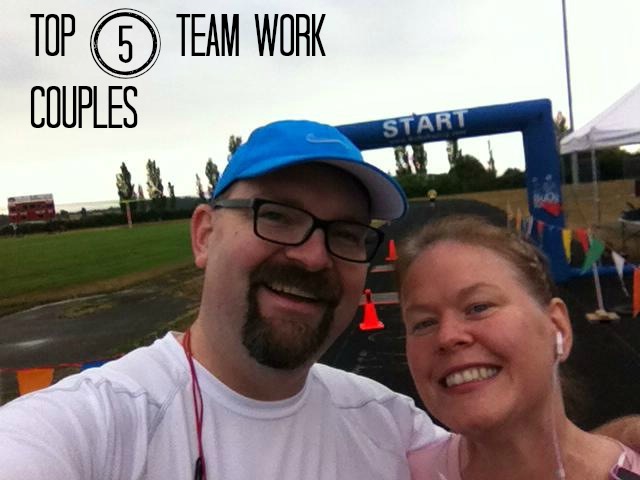 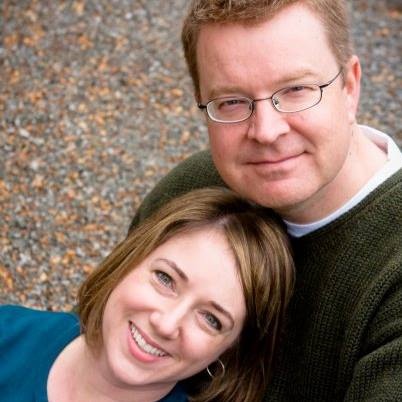 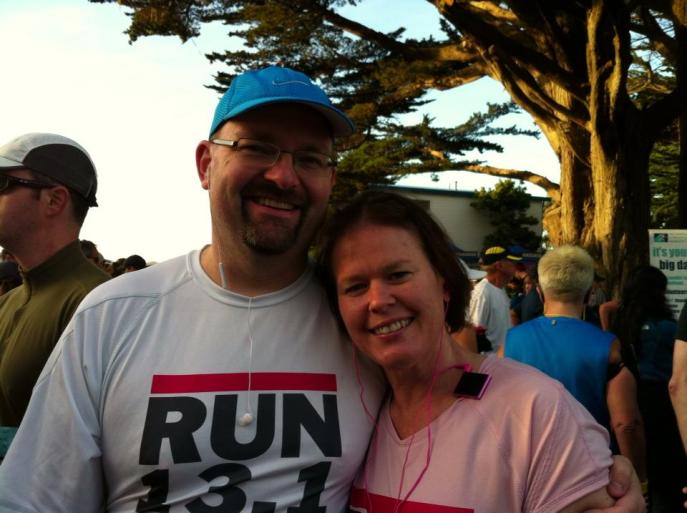 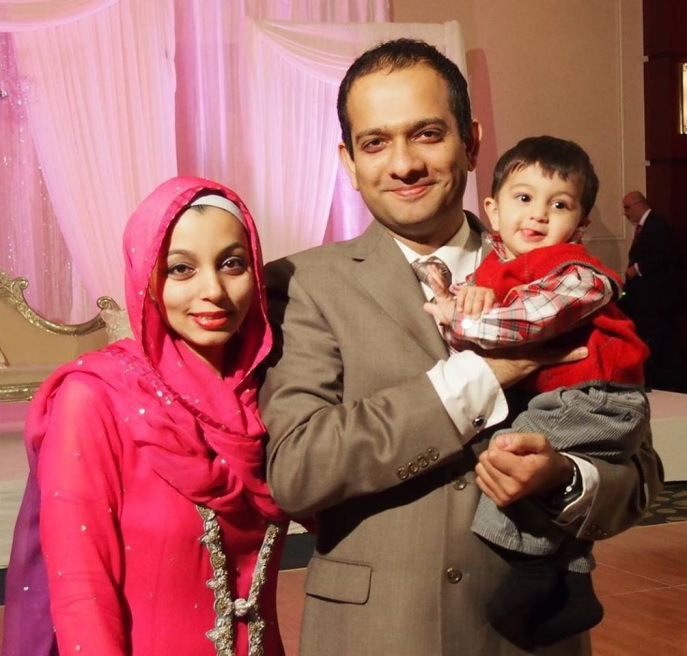 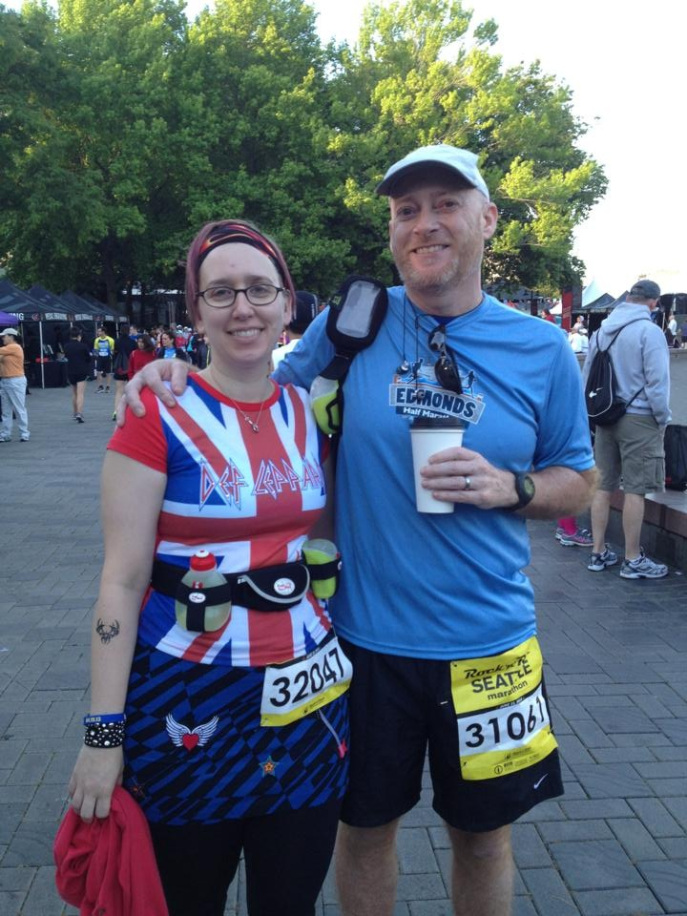